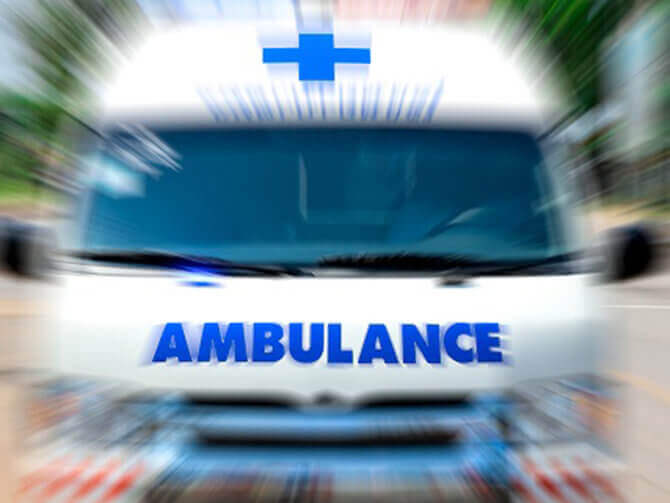 Did you know, around 1,50,000 people are killed each year in traffic accidents, which is about 400 fatalities a day. 2 out of 10 patients die in an ambulance before reaching the hospital in India. More than 50% of heart attack cases reach hospital late. The initial treatment to the patient in the very first hour is critical, which is also referred to as the ‘Golden Hour’. Especially, in the case of suicides, stroke, heart attack, accident, the golden hour becomes very important. It is vital that these patients receive medical assistance within the first hour. The average time for an ambulance to reach hospital is going up each year due to increasing urban traffic congestion.

As the ambulances play a pivotal role in saving patients in an emergency, giving way to them is an important responsibility of every citizen. In Germany, the government, as well as the civilians, take it very seriously. In a clearly stated rule under the ‘Section 11 Special Traffic Situations’, all drivers are expected to ‘leave a gap for one direction between the lane on the far left and the lane immediately adjacent to it on the right to allow emergency vehicles to pass’.

Being responsible citizens, we have to understand that there are people’s lives in the ambulance are at stake. Showing a little kindness and responsibility towards the traffic rules while giving way to an ambulance can actually save a life. It’s important for motorists to take into consideration that hearing a siren gives the sign to move to a halt on the left side, open the right lane and no vehicle should move until the ambulance passes. This awareness should be spread among other motorists and encourage them to do the same. Also, tailgating the ambulance should be stopped.

To increase awareness and educate citizens about the importance of giving way to an ambulance on the roads, young students from Oakridge, one of the best Schools in Chandigarh embarked on an initiative called ‘Way to the Ambulance’.

Through this initiative, students are meeting their neighbors and reaching out to everyone else to educate them on the importance of the golden hour and to immediately make way for an ambulance. Kids are also giving away car stickers to all so that it serves as a constant reminder to them to give way to the ambulance. 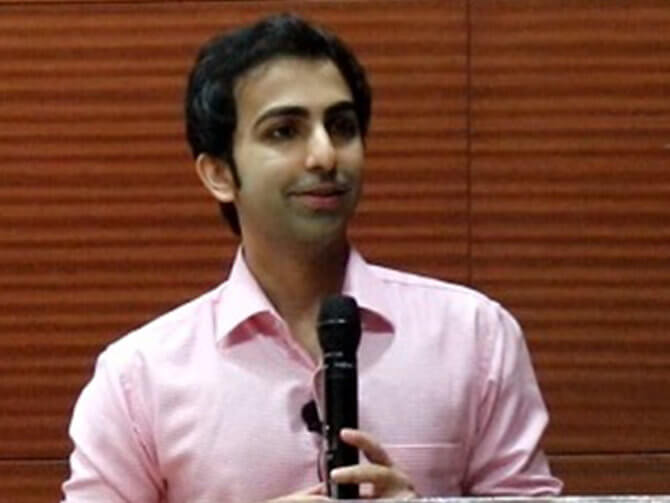 From Panic to Peace: Tips for Parents on Managing Exam Stress in Child 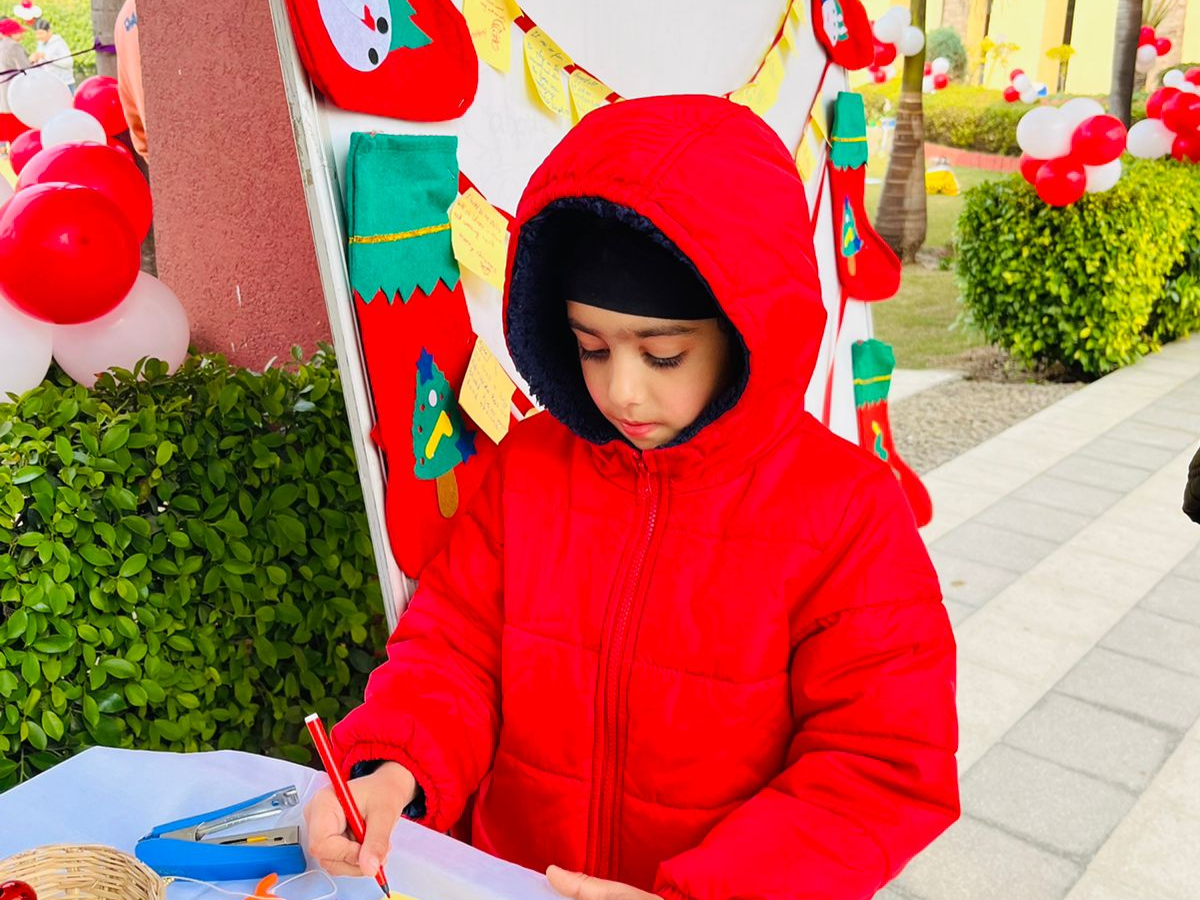 Not just Christmas but a Festival of Hope: Oakridgers bringing change 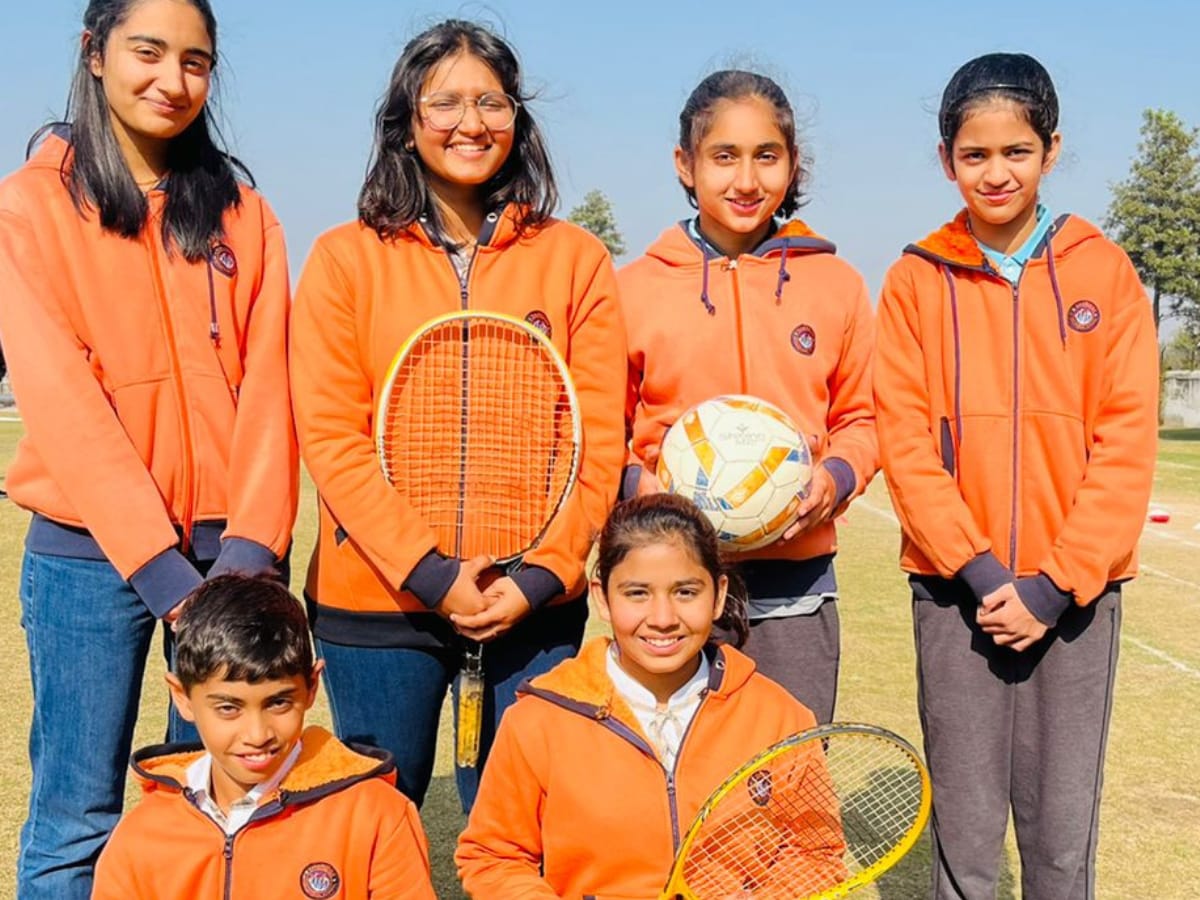 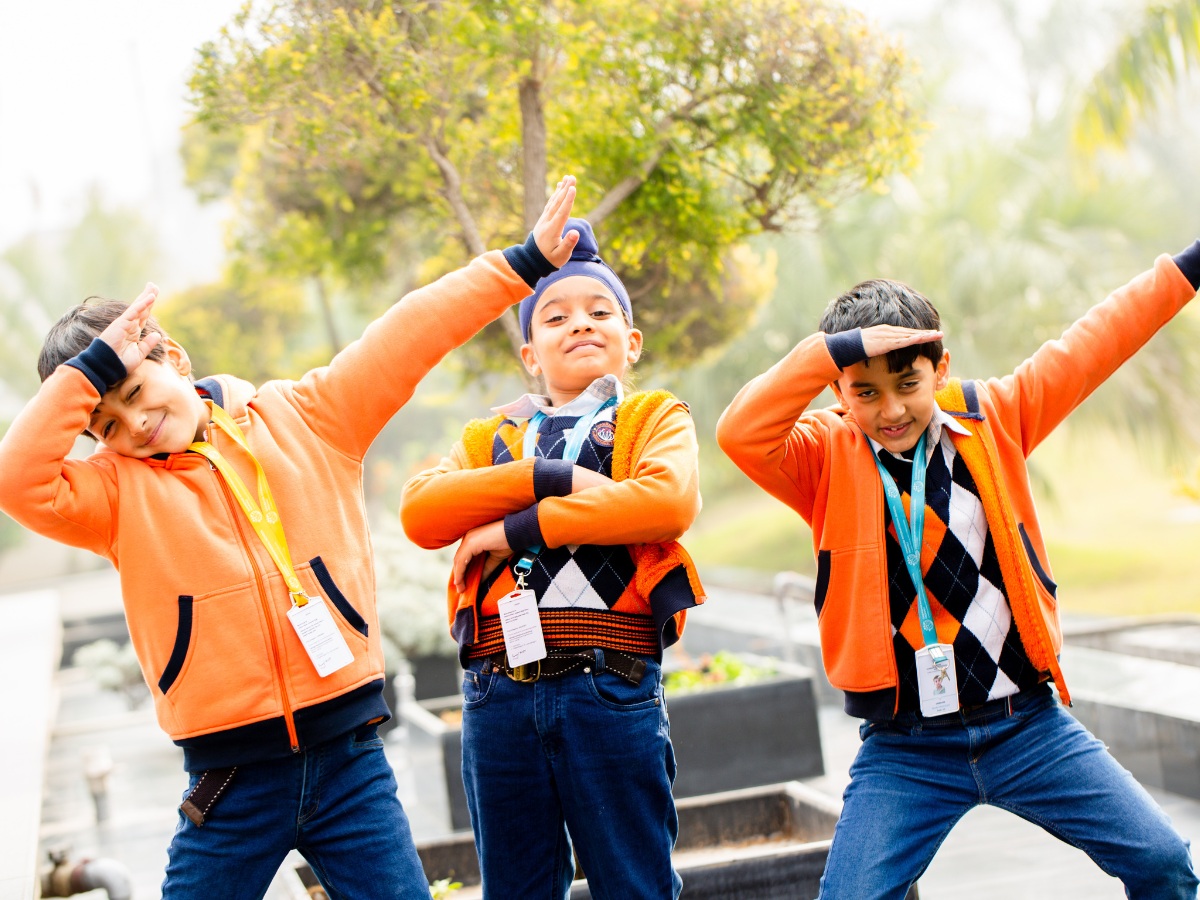 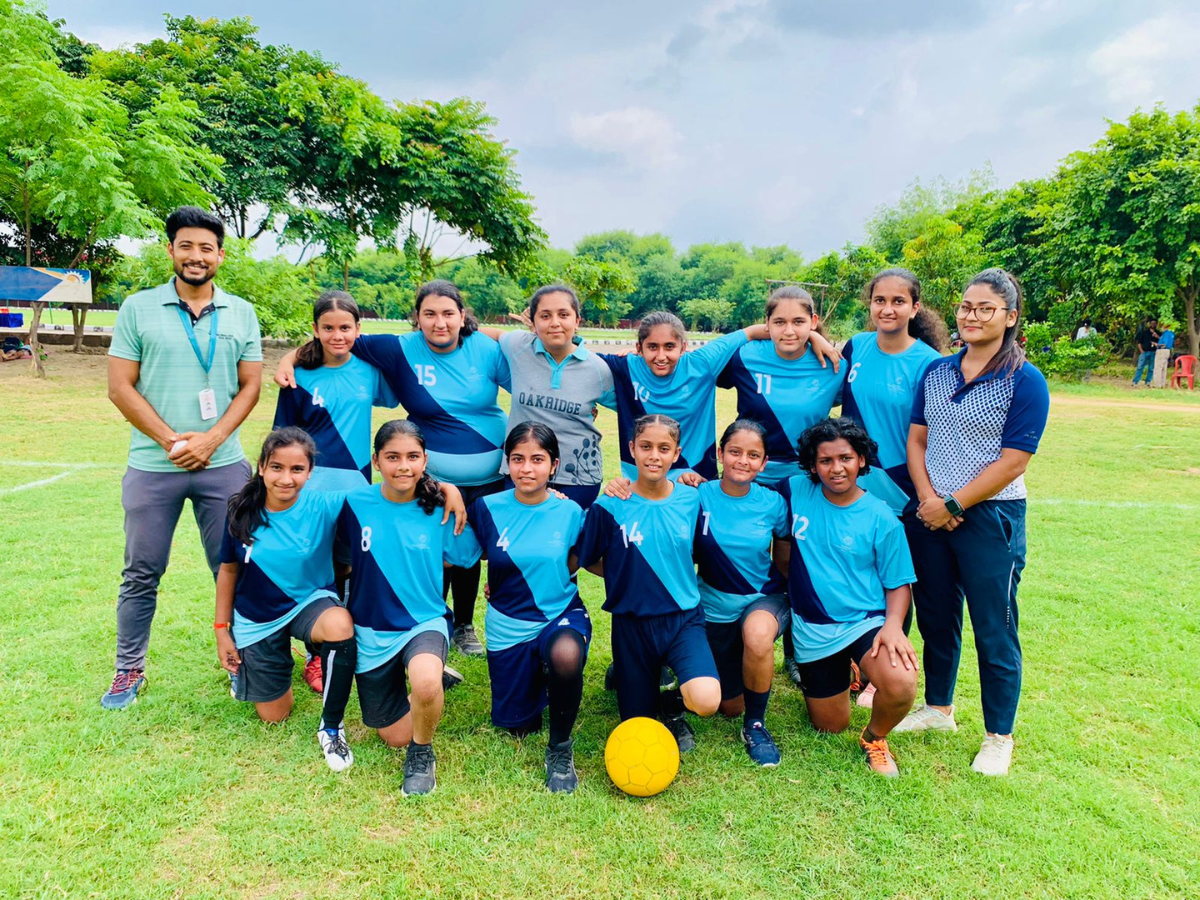 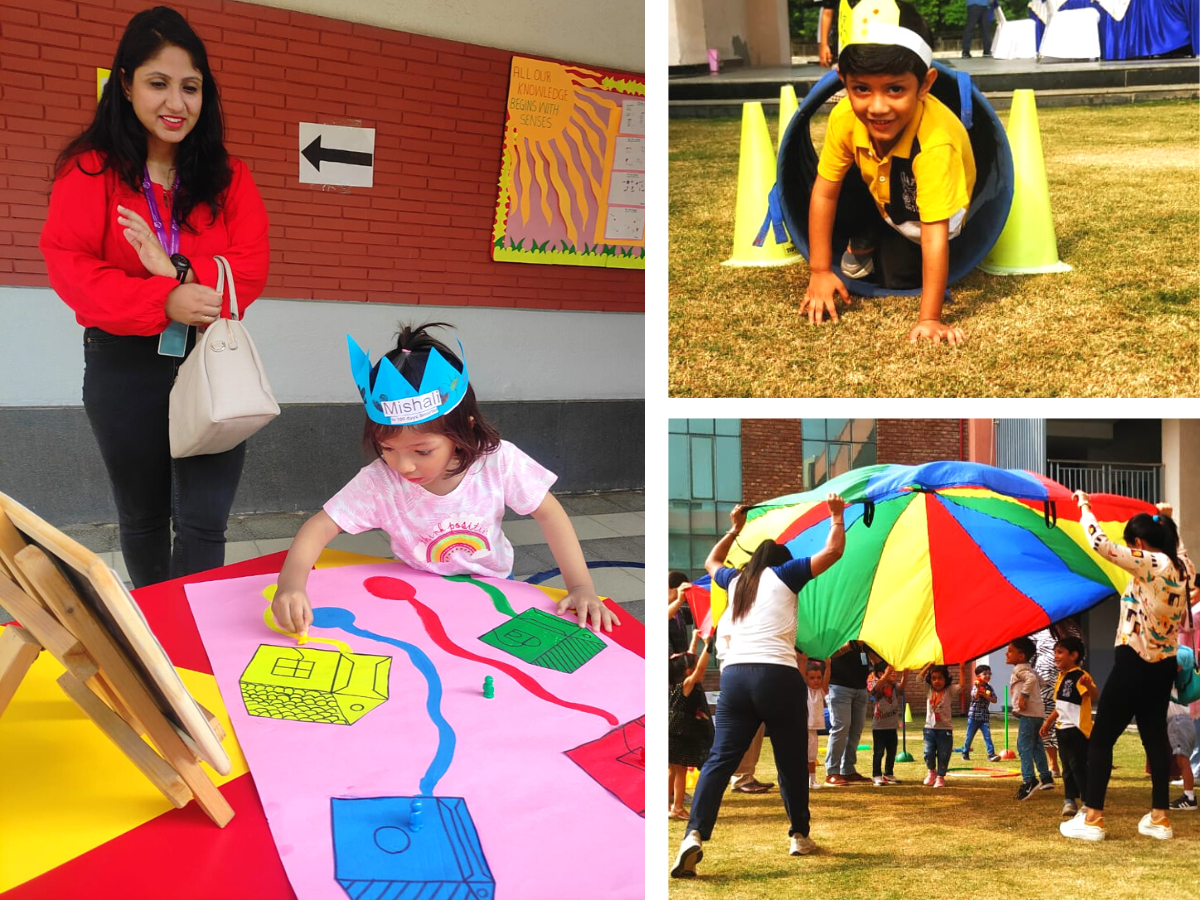