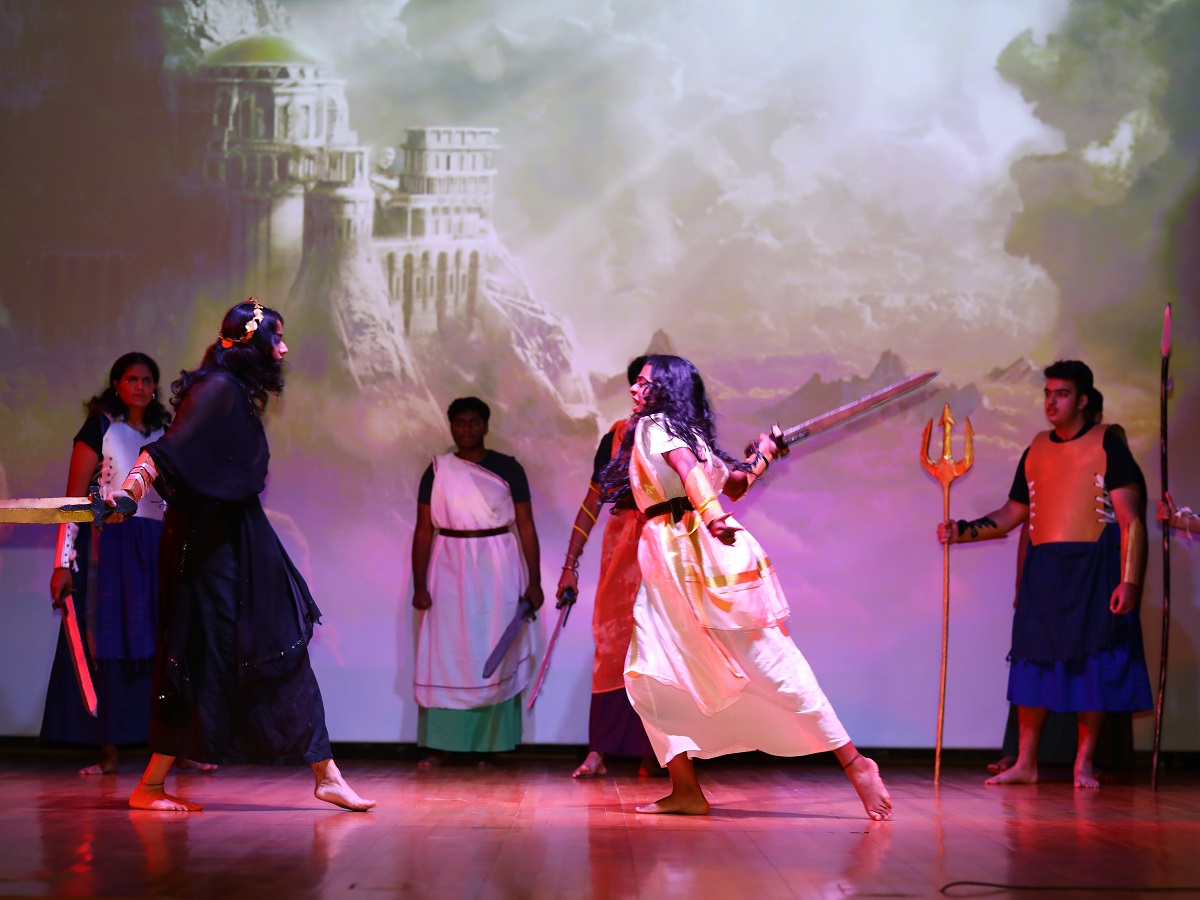 The DP-2 students of Oakridge, Gachibowli took the stage by storm by performing the theatre production ‘Hyperion’. Based on an unfinished poem by John Keats, the production depicted Titanomachia, that is, The Fall of the Titans. Conceptualized by the DP coordinator Ms Indrani Mukherjee, the play was adapted to stage by Dr. Manu Kurup. The production was led and produced by the students. From creating an original soundtrack to designing the costumes and armor, the students of DP-2 worked hard to bring Hyperion alive on stage.

The event witnessed a great footfall from the parents and students alike. The audience thoroughly enjoyed the event and was completely mesmerized by the performance. In this two-day performance, students were able to bring forth all the relevant themes on the stage. The proceedings from the second day were donated to the charitable cause. 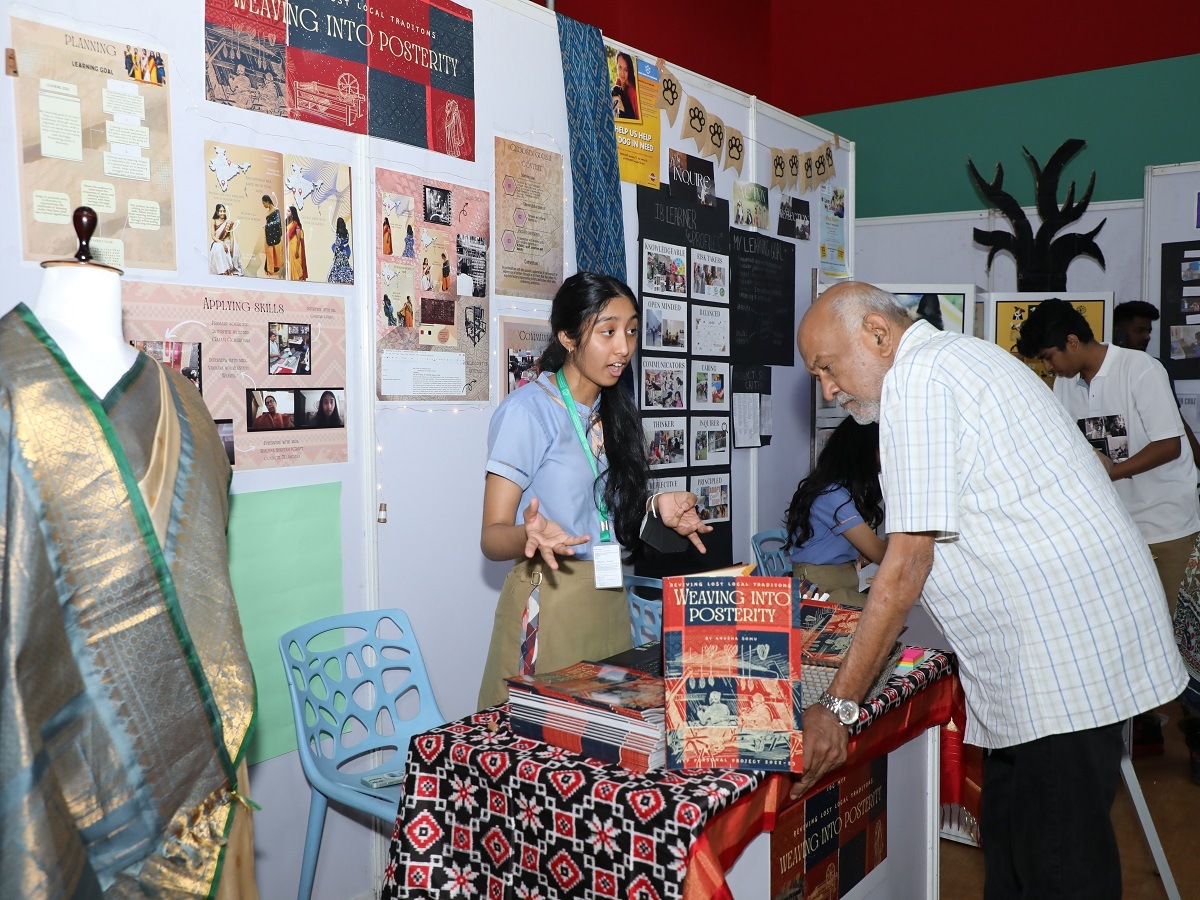 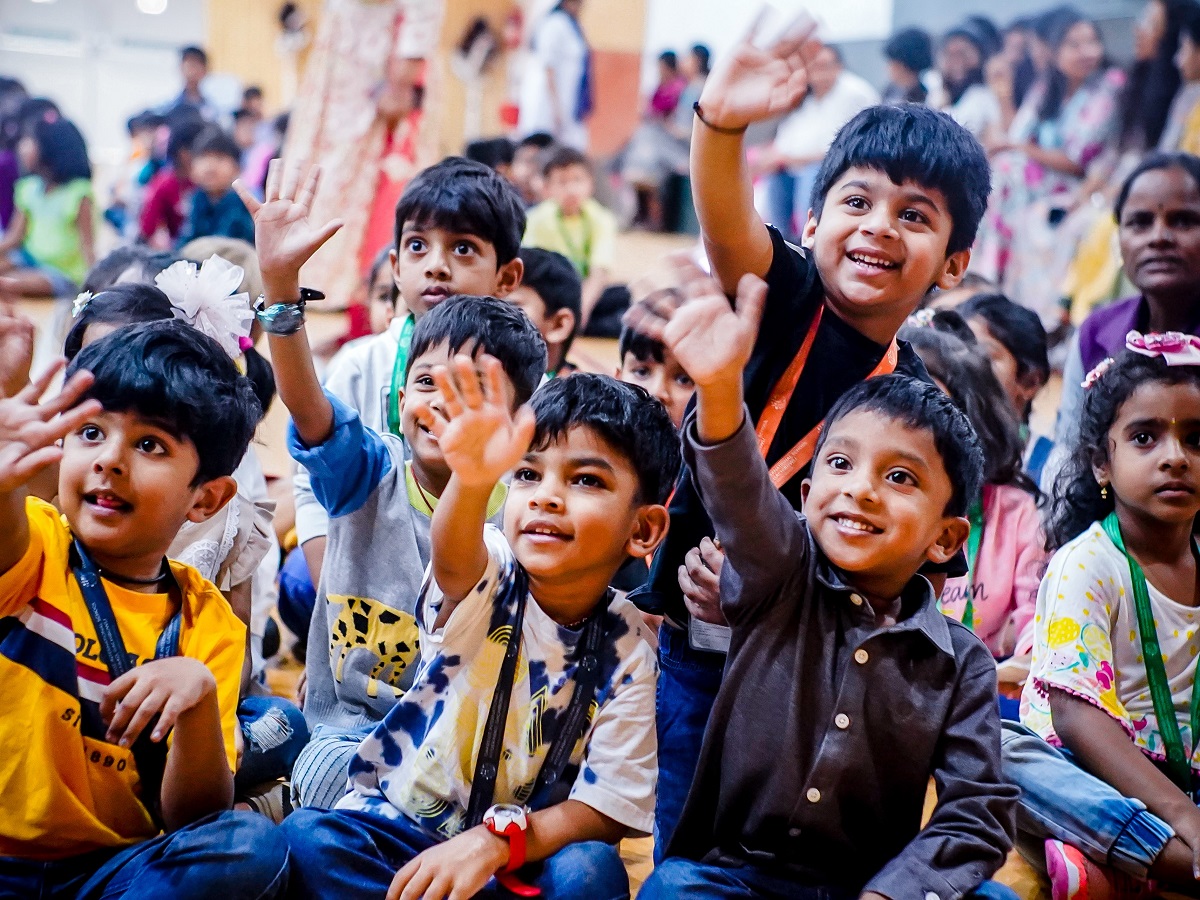 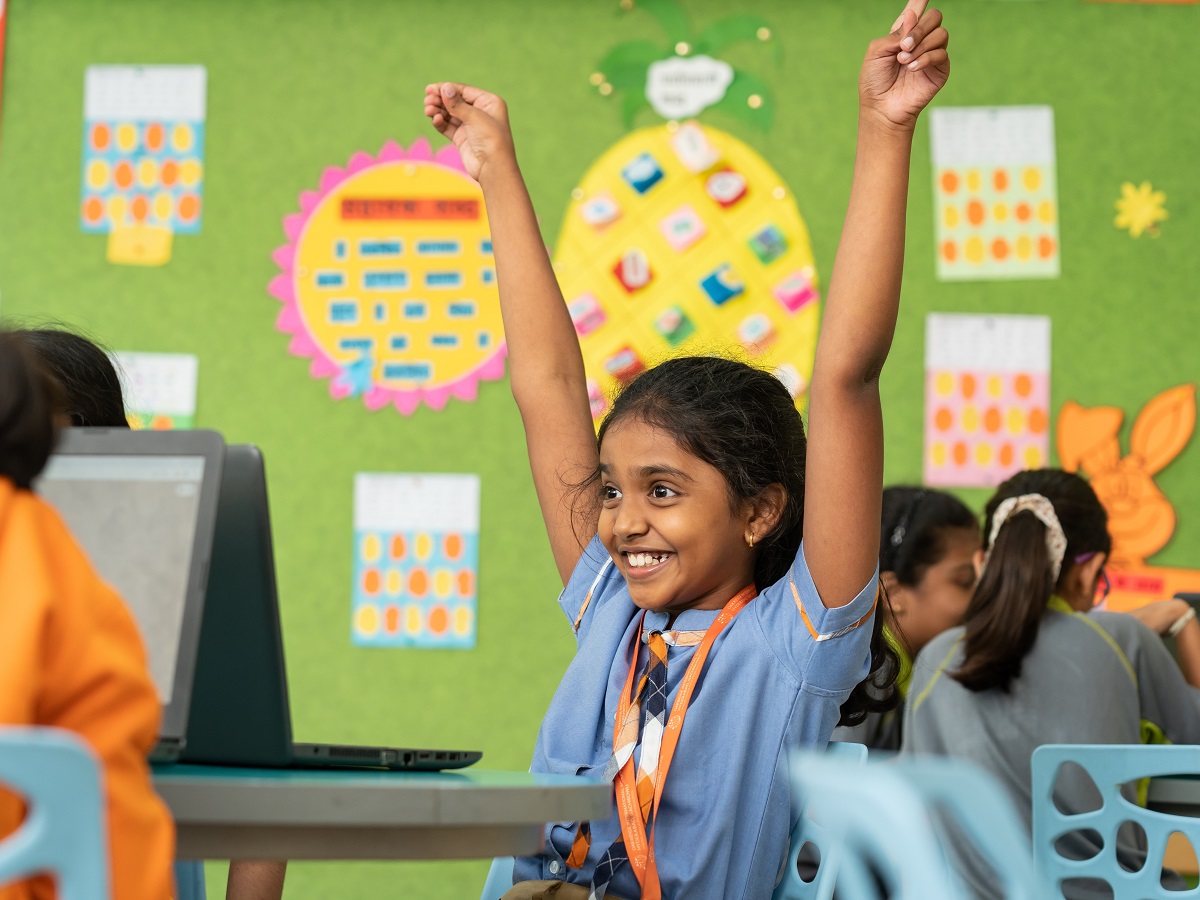