Oakridge > Our Schools > Bachupally > Blogs > Is the GenZ language an issue for communication ? 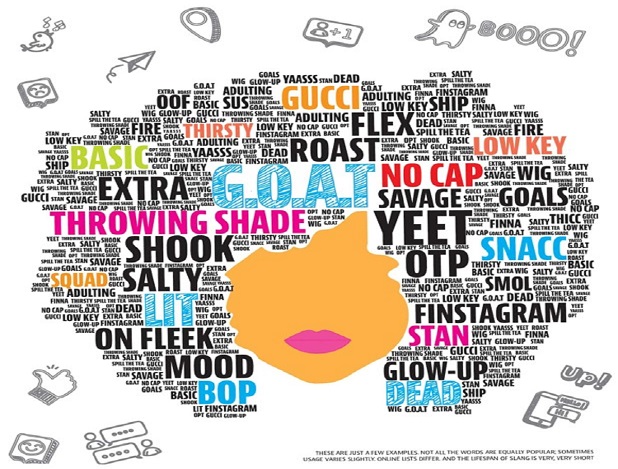 Is the GenZ language an issue for communication ?

Have you ever been in the company of youngsters, and found yourself completely out of touch, and possibly even short of words (literally!)? While it may be common for some, let me tell you that for an English teacher, in the profession for the past 20 years, it definitely is unfathomable. I’m sure my teaching fraternity would second me if I said that a teacher of  Oakridge International School Hyderabad, least of all an English teacher, is never at a loss for words.

As language teachers, oftentimes, we feel the essence of the English language being diluted with each passing generation. It pains to see youth moving farther and farther away from the sanctity of the written word and being oblivious of the classics of Shakespeare or unfamiliar with Keats’ poetic verses. This is an uncomfortable truth, compounded each day in the class too. And while technology is not entirely to blame, I feel the gap needs to be bridged instead of berated. 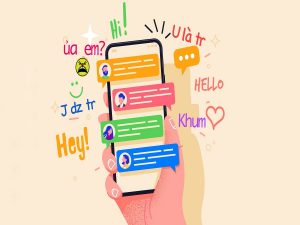 Through smartphones, broadband Internet access at home, or an online connection at school, Generation Z students have had access to more information than any other generation at their age. They were literally born into technology! Anything they want to know is only a click away. Their digitally infused social DNA plays a role in what makes Generation Z unique, but do not be mistaken in thinking that being digitally savvy is all that defines them.

Personally, I have found them to be passionate and fearless, innovative and emotional. Yes – this is a generation that would rather learn concepts from a YouTube video than read pages and pages of text to understand concepts, and is more likely to choose a career path they truly love, rather than choosing one that just pays the bills.

Roughly a staggering 100 billion text messages are sent globally each day– and judging by the amount of time youngsters these days spend glued to their small screens, I’m guessing they’re responsible for at least 60% of those messages! And understanding “Generation Z’s” characteristics can provide insight into what has influenced the perspectives of this new generation of students. How do we engage with them in a more meaningful way, get them to stay in touch with reality amidst all that screen time? 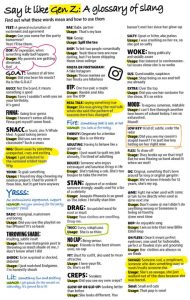 While there may be nothing wrong, as such, in the usage of unorthodox words and abbreviations, it definitely can impact the communication and writing skills of children in the long run. It is not very uncommon these days to come across students who have been studying in English medium schools with English as their first and second language to stumble and struggle a lot to communicate fluently. The written language, too, has moved from formal to informal to casual, which is rather deplorable. Being a chip off the old block, it pains to see that some of the more orthodox and popular words that were used by generation X and Y with a lot of flair are on the verge of becoming extinct.

Hence, I as a teacher of one of the best international school in Hyderabad set out to express my anguish about not being able to catch up. Spending a few hours in the company of zesty youngsters has only left me bummed out and brought to the fore the huge gap. While I was taking pride in my usage of euphemisms and allusions all the while, I was completely tongue-tied in the presence of a bunch of teenagers and made me feel dumb as a door knob. A simple conversation with them in English left me feeling so alien and red-faced. It was not their slang alone that left me in the lurch. I discovered a whole new meaning to some simple words, and to help you, (or fascinate you!) decode youth, here are a few words to help you stay more clued in to their conversations. 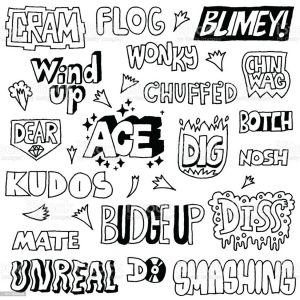 Drip: A seemingly innocent word often used in the context of a leaky faucet now means a fancy outfit! “Hey Varun, I like your drip but I need you to remove that cap before English class.”

Bread: While popularised as a common breakfast food, bread now means something even more enticing – money! The now oft used phrase “let’s get this bread’’ is not an invitation to grab grub, but to hustle and make money.

Cap: No, not the headgear – the humble hat has now changed to mean lies. The usage is clear – no cap is permitted during homework submission!

Cancel: A slightly predictable slang, cancel in the pop culture context means to make someone or something irrelevant, usually due to a social or political faux pas. No doubt a practice not to be encouraged!

Boomer: Once a chewy treat, boomer refers to the older generations, usually those out of touch with the current trends and events. Hopefully, this article goes a small way to us not being considered a boomer!

Tea: Something even more enjoyable than a hot steeped cup twice a day is the modern rendition of tea, used to describe gossip! While I enjoy both, I will be sticking to my tea green rather than mean! 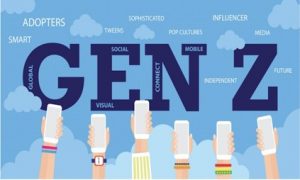 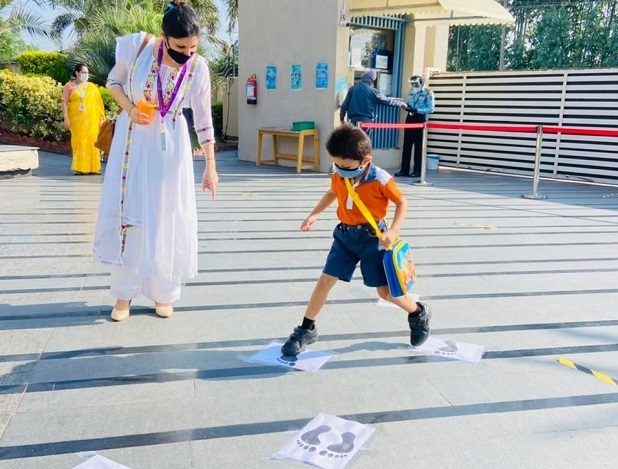 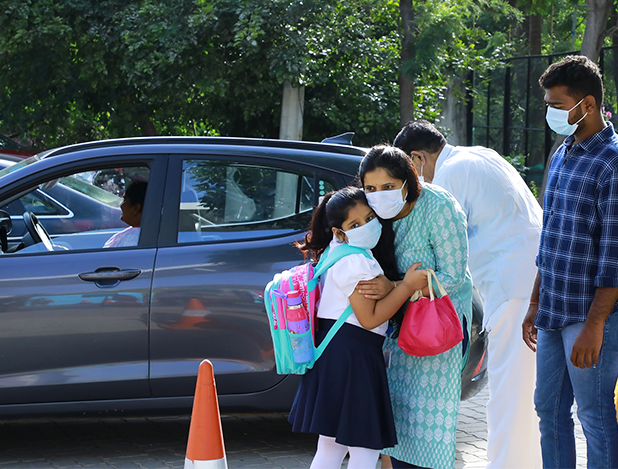