Oakridge > Our Schools > Bachupally > Blogs > Hit It and Quidditch! 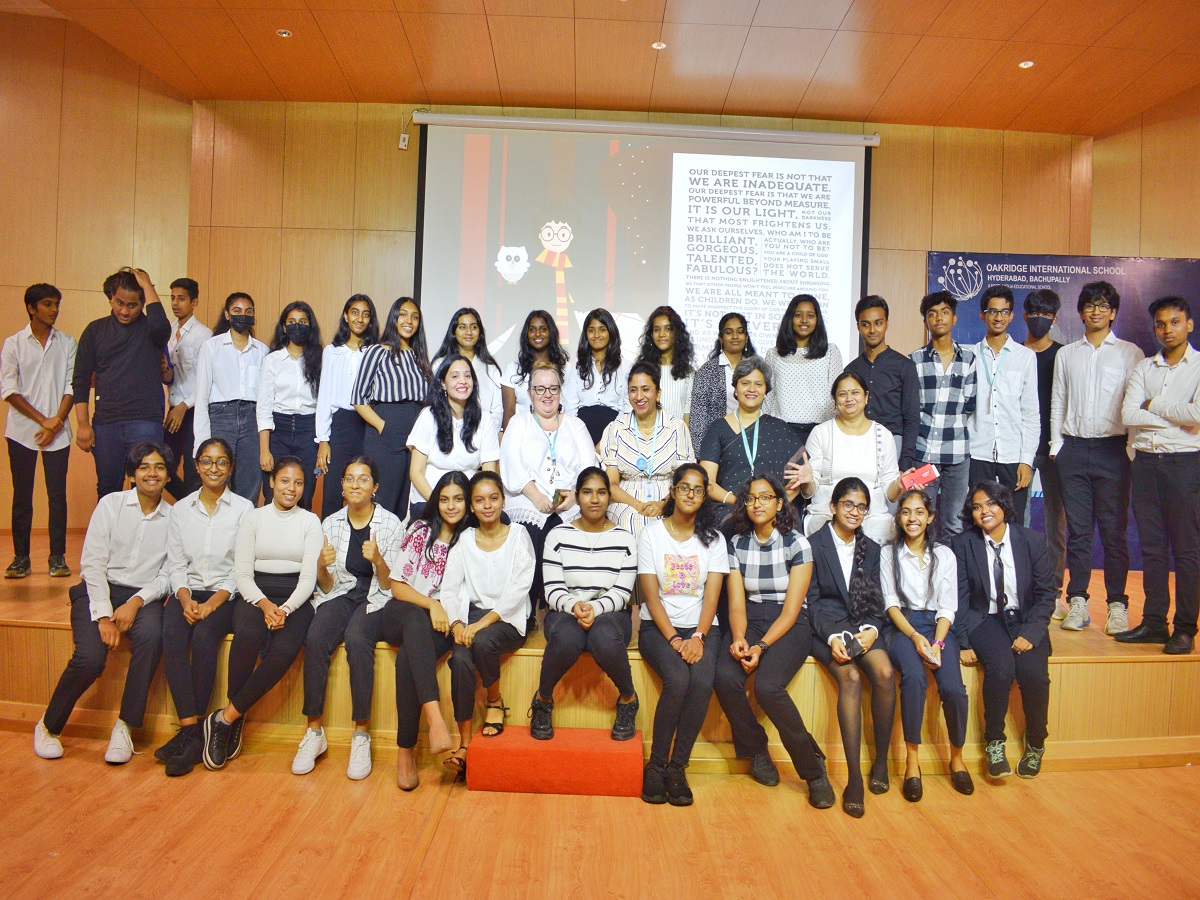 Every teacher yearns to explore the student’s unique bent because they believe that every child is uniquely talented. When their perceptions come alive it becomes gratification was extremely gratified to witness the acts and particularly acts that I will take to my grave. It is performed by a grade 6 IGCSE student. It’s a dramatic act in which the actor had to   shrivel under the effect of a spell; sitting on the edge of a chair I was waiting to see how the kid would translate it .”The spell was cast and the kid shriveled with a writhing pain. The audience screamed, but the stage was enlivened.” That’s art for me. 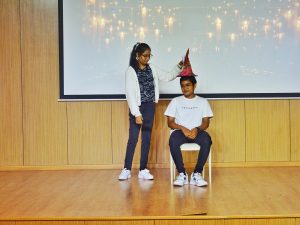 Art casts a spell of enchantment on the moment transporting us both away from and deeper into the common plane of living, unlatching some new dimension of consciousness that clarifies us to ourselves. It’s a miracle superior to the laws but at the behest of a reader. Today we witnessed the same miracle when our IGCSE and IBDP learners portrayed the wonders of JK Rowling’s Harry Potter through art, dance, drama, music, and song. 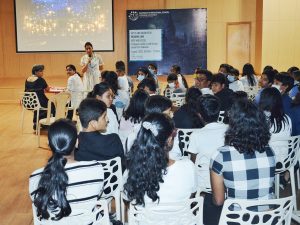 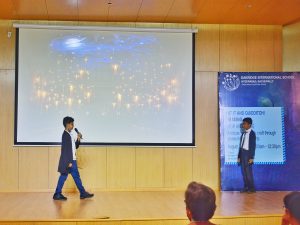 The whole “Hit it and Quidditch” program purposed to raise readers was a resounding success clanging with beats and chords of our learners’ creativity. Teachers and students alike felt that awe was materialized before their eyes as each student hammed the stage with flawless and rib-slamming performances based on themes of the Harry Potter series paying a tribute to the writer for her author’s craft that is still instrumental in shaping thousands of childhoods. The cultural program was followed by the unveiling of “Raising Readers” a reading plan fashioned to build the reading stamina of learners. Reading is the need of the hour as great readers build great writers, great writers build great communicators and great communicators build great persuaders and great persuaders build the great social order. Envisioning a great society starts with great thinkers and readers and the ‘Hit it and Quidditch’ program has definitely added an impetus to that bigger picture. 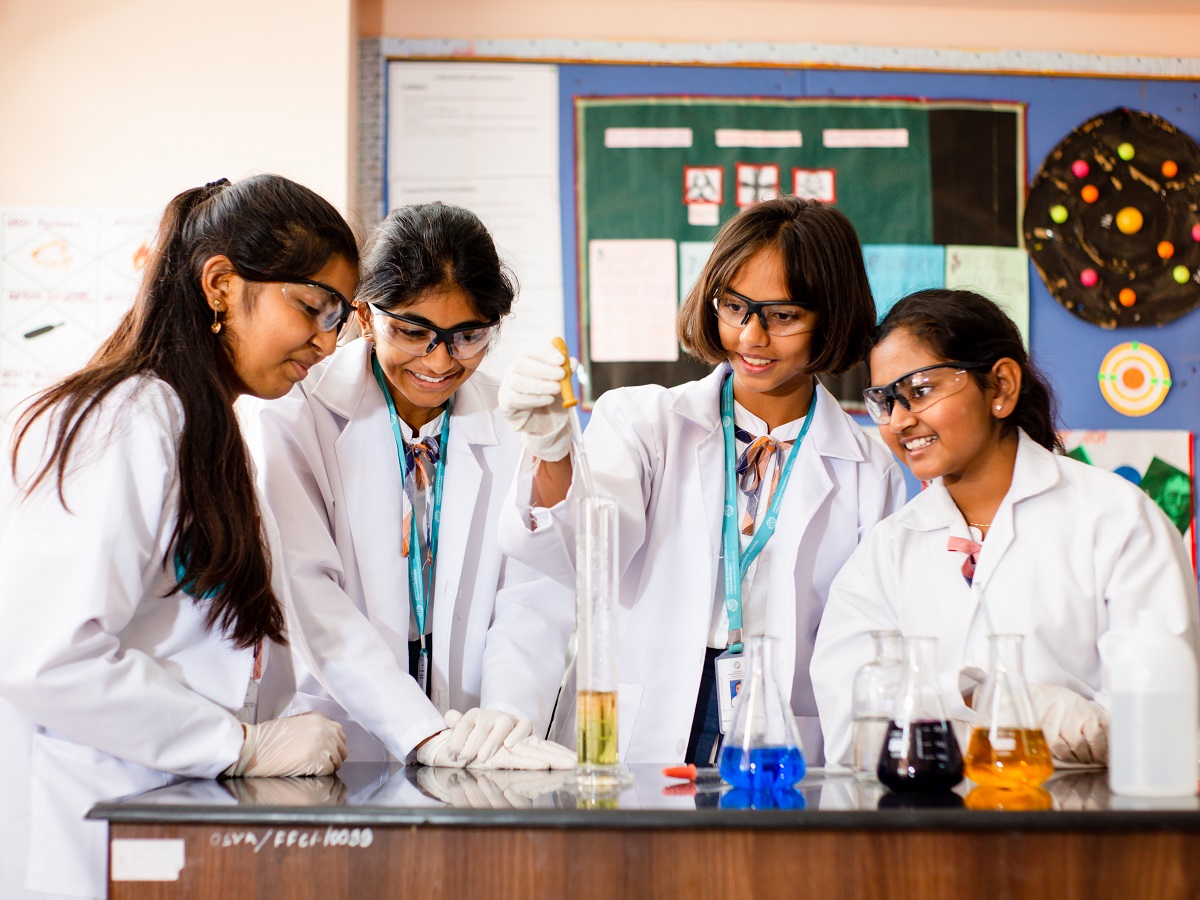 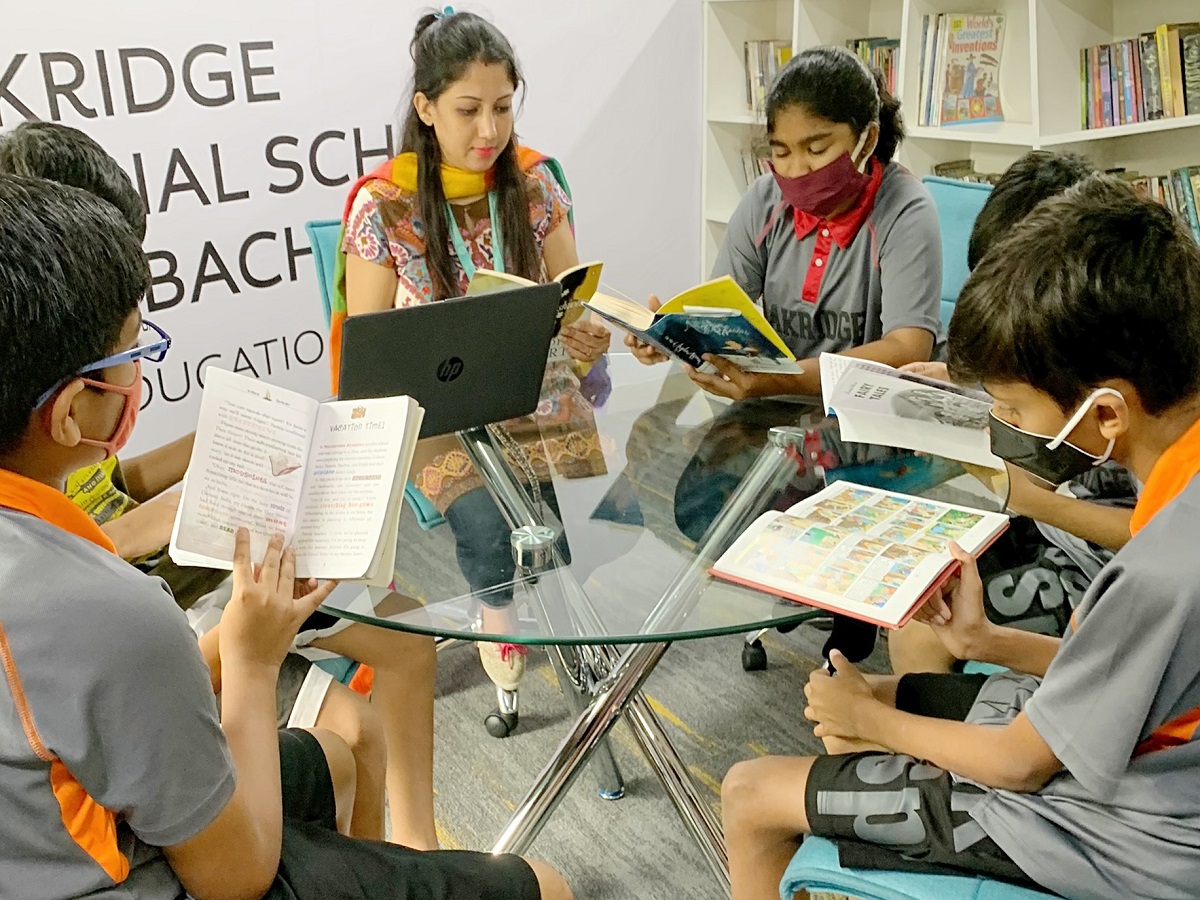