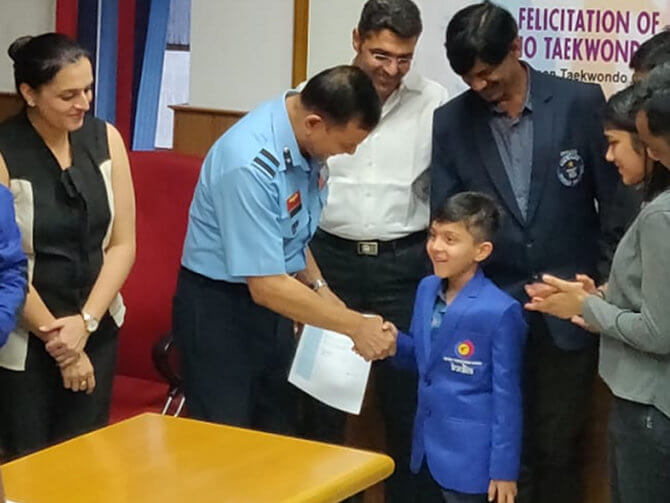 If the story of our 10-year-old Oakridger Myra Taneja’s unmatchable achievement in Taekwondo has mesmerized you, here’s another staggering story of her brother Aashman. He is a grade 1 student, studying at Oakridge, one of the top international schools in Hyderabad at Bachupally. At just the age of 5, he is winning the world with his amazing kicks in Taekwondo. This budding yet incredible Taekwondo player and a sports athlete, started learning martial arts at the tender age of 4. He is a Yellow belt in Taekwondo, and a USA World Taekwondo Silver medallist as well as a proud Guinness World Record holder. After achieving this great milestone, Aashman is preparing hard to pave the way towards competing International and Olympic level.

Aashman has a very strict routine of training as he practices his kicks 4 days a week for 1 hour and every Sunday, he attends the special training under Grand Master Jayanth. It’s under his grand master’s mentorship he was able to achieve his first Guinness World Record and his 1st International Medal at USA, Portland. He attempted the Guinness World Record for the most-full contact knee strikes in one-hour non-stop and successfully achieved more than 1200 knee strikes. Aashman was also recognized by the DDG (Deputy Director General) Ministry of Defense NCC Directorate of Telangana and AP for his achievement at US Taekwondo Championship.

Other than Taekwondo, Aashman is also fond of rock climbing, running, and swimming. He is a multi-talented kid, who has also been a sincere student in academics, scoring advanced grades in all the subjects. It wouldn’t be much hard to believe that he also loves to sing, draw and color. Speaking on his achievement, School Director, Devidutta Kanungo said, “The balance between sports, extra curriculuars and academics achievements is critical for the overall development of the child. The 21st century achiever is one who has understood how to balance the muscles and the brain. Aashman is one of such students, who at a very early age has learned to maintain this balance. Oakridge, as a practice, has always encouraged the children to pursue sports, and teachers are always extremely supportive in helping our little sportsmen and sportswomen in catching up with their academics.”

Several Oakridgers like Sriya have followed their passion and added feathers to their caps. Click here to read more such stories. 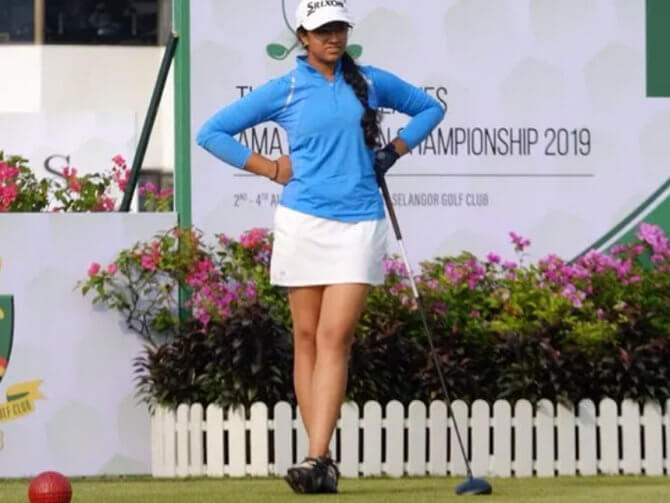 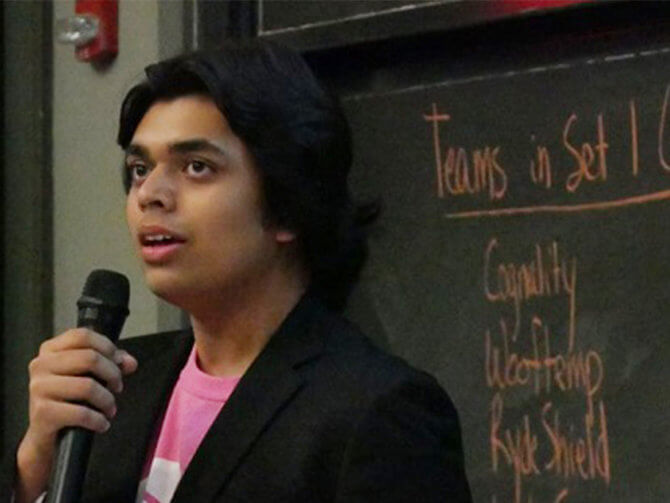