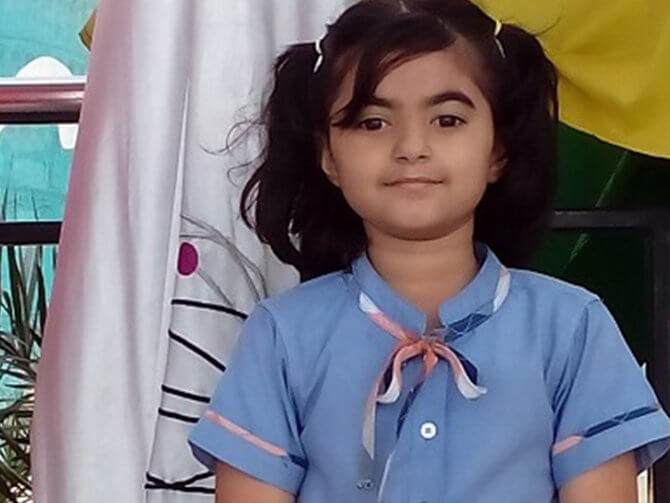 Jiya and her Rubik cubes have been inseparable for years. Having a keen interest in colors and symmetry from the beginning, this seven-year-old girl, studying at Oakridge, one of the top International Schools in Hyderabad is now being considered as the prodigy when she recently won the ‘Youngest Cuber’ Award in 2018 on an international level in the Vancouver Select 2018, Canada. She has set a benchmark for solving 2×2 Rubik’s cube with a record-breaking 51 seconds.

Jiya in her previous feats had snagged a few more titles in national records for herself. She was awarded as the ‘Youngest Cuber’ in the Geethanjali Cube Open held at Geethanjali College of Engineering and Technology, Hyderabad in association with World Cube Association (WCA) and Deccan Cubing. She solved the Rubik’s cube in a remarkable record time of 2 minutes and 38 seconds and was the youngest among 93 other participants. She also proved her cubing skills in the Varsha Ritu Cube Open 2018 held in Hyderabad.

At first glance, she would seem like the typical cute little third-grader busy playing with some colorful cubes. But, upon looking closely, one would realize that Jiya is no ordinary 7-year-old. Jiya has been cubing since a very young age. On her 2nd birthday, she got a couple of differently shaped puzzles in one box as a gift which she solved in a few minutes. This amazed her parents, who then decided to give her a Rubik’s cube and encouraged her to play with it. At the age of three, Jiya started showing interest in playing with the Rubik’s cube. She could solve the 2×2 cube and soon she learned to solve various such puzzles including 3*3 cube, which is among her favorites.

Oh! And if you think this young prodigy has monopolized completely towards Cubing, you will be amazed to know she is immensely avid for singing and writing poems as well. While she was studying in Grade 1 itself, she has written several poems that have been published in various portals including the RobinAge: Wall of Fame, a weekly children’s newspaper. “Everybody says that am an outdoor baby. Well, that’s true. I love to explore new things every day. I adore collecting things, which I call ‘My collections’. I have a collection of beads, leaves, and pens. I have a dream to go on an adventure beyond the Earth, WOW! I want to explore the UNIVERSE, and play on the moon and click photos of all the planets, stars and everything in the Universe. I will have a new collection called ‘Jiya’s Universe Photo Collection’. My mom is my best friend, she is as crazy about the Universe as I am. She will enjoy, dance, jump and play on the moon, up and down, then again up and down. It will be so much fun. I really want to go Beyond the Earth and bring back the thrill, joy, and excitement that I will capture. I’ll share all the photos with my family, friends, and teachers because I love them as much as I love the Galaxies, stars, and planets” written by Jiya Midha which won a contest called Firefish, published on Rivo Kid’s newsletter.

Wait until you see Jiya Midha solve a Rubik’s cube with only one hand in seconds. 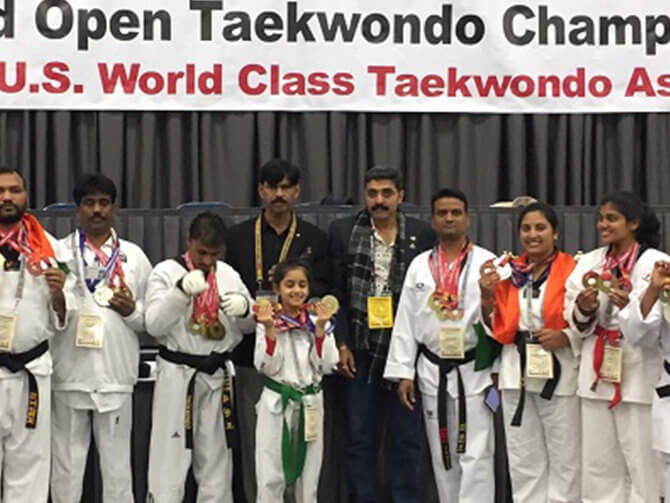 Next Post
USA World Open Taekwondo Champion At The...