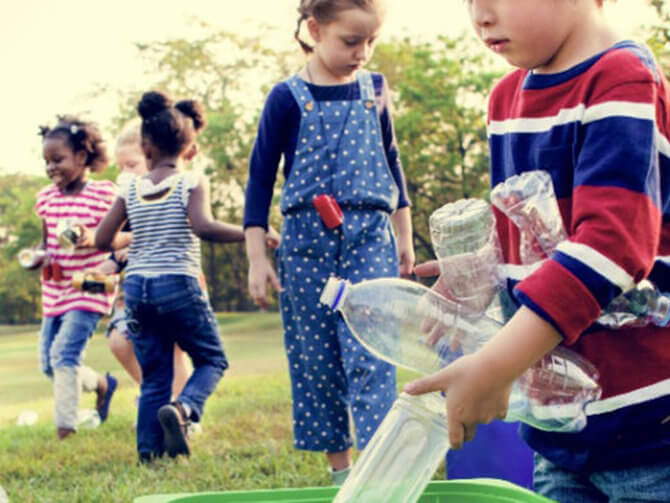 The late President of India, Hon. APJ Abdul Kalam was one of the foremost space scientists India has ever produced. During his stint as the Project Director for the launch of a space shuttle, he failed the first time as the rocket plunged into the sea! He was sorely disappointed and worried about how he would face the press and the nation because of this failure.

His boss, Late Prof. Satish Dhawan, then Chairman of ISRO, came forward to face the press and accepted responsibility for the failure though it was actually the failure of the Project Director. Next year, the launch was done again, and this time it was successful! The project was again led by Dr. Kalam. This time though, Dr. Dhawan, asked Dr. Kalam to face the press and announce the success.

This is a fine example of an individual taking accountability. Accountability is the act of accepting responsibility for consequences of actions taken previously.

Here are some simple tried and tested methods great teachers use to inspire accountability in children, that you could learn too.

2) Allow them to make mistakes

Be clear about your expectations and build an environment where they are allowed to make small mistakes and learn. What we strongly believe is, if children are made to believe that mistakes are completely taboo, then they stop trying different solutions or experimenting at all, and this stifles their ability to think creatively. Great teachers work with students to arrive at solutions. They respect the fact that children could have high self-esteem too.

3) Do not always lead

Allow children to have a mind of their own and make their own choices. Let the children lead for a change, and see the miracles that happen. You will see that in our classrooms many times our teachers take a back seat. Our classrooms are never the conventional ‘quiet’ classrooms. Students’ voices are heard.

4) Know when to reward

Parents and teachers have a common tendency to engage in positive reinforcement to get the children/pupils to listen to them. But the key is to know when to do that and when not to. A great teacher/parent is he who helps children develop their best selves for their own benefit, and not just because of some rewards or consequences.

In life, there are endless occasions when we face challenges and failures. It could be because of our own actions or due to the actions of our team/friends/colleagues whom we are leading. Irrespective of whose actions lead to the failures, if you are the leader, learn to be accountable for their actions and take the right measures to learn from the mistakes and make appropriate course corrections. 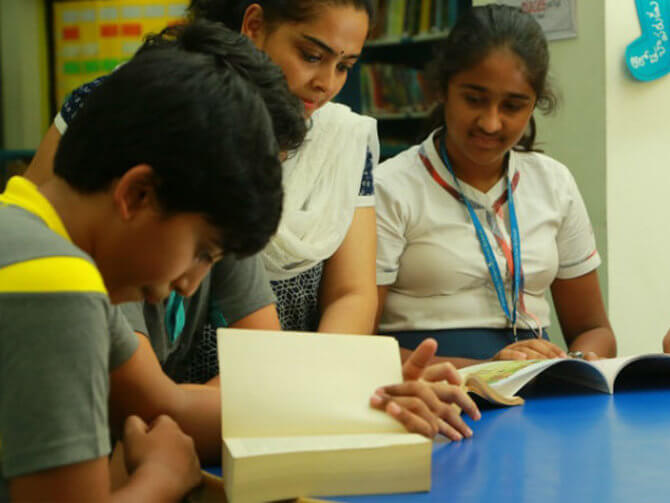