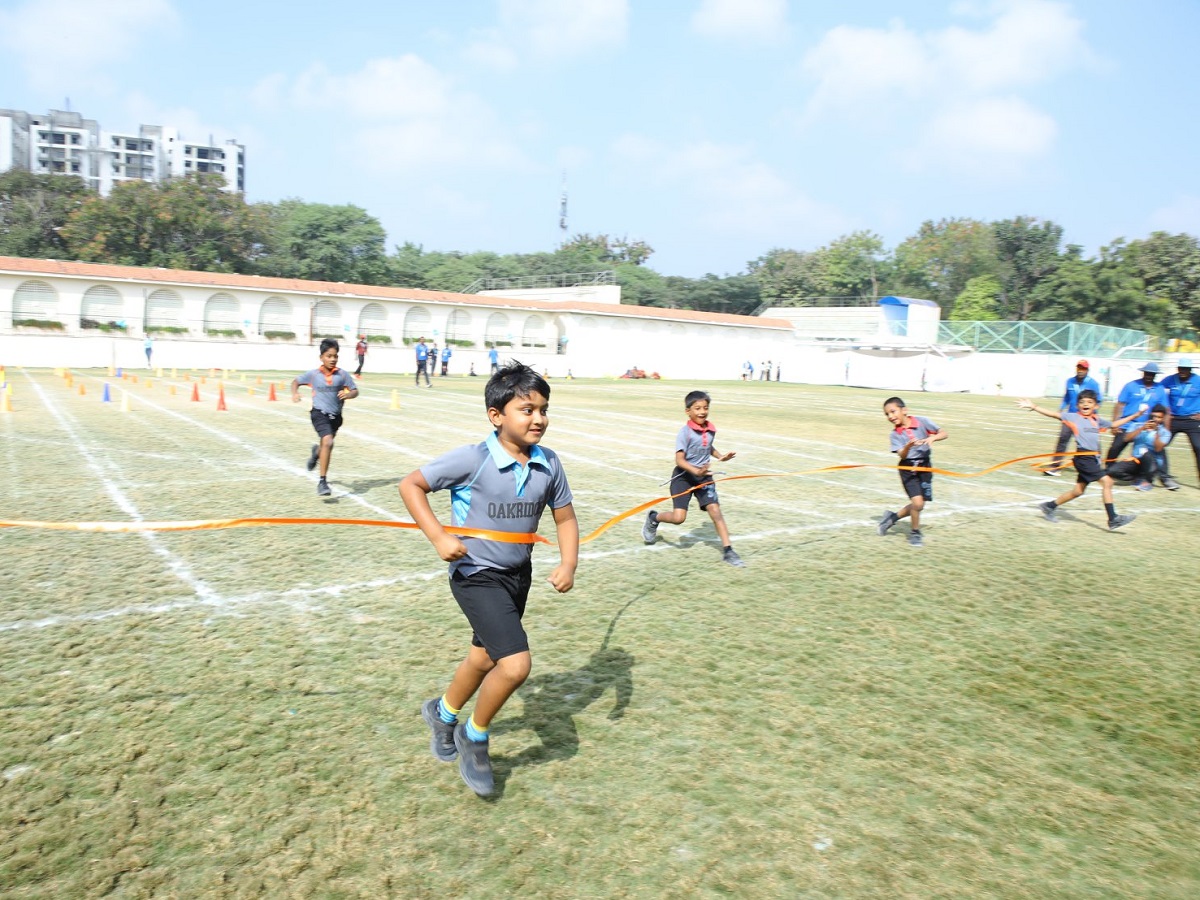 Competing on Global Campus, Nord Anglia students from schools across the world have participated in the Global Duathlon/Triathlon Competition, held between 19th and 26th March 2022.

The competition was made up of 4 races:

The results are out

Congratulations to Nord Anglia School Jiaxing, who won a sports competition that took place at the end of March, while BIS Ho Chi Minh City and Oakridge Gachibowli took second and third place. Well done to the 788 students from 15 schools that took part!

Did you know IBDP is a gateway to the Top Universities of the World?

Importance of Sports in Academics

Transitioning back to physical schooling: 5 Major Challenges & How Parents Can Help 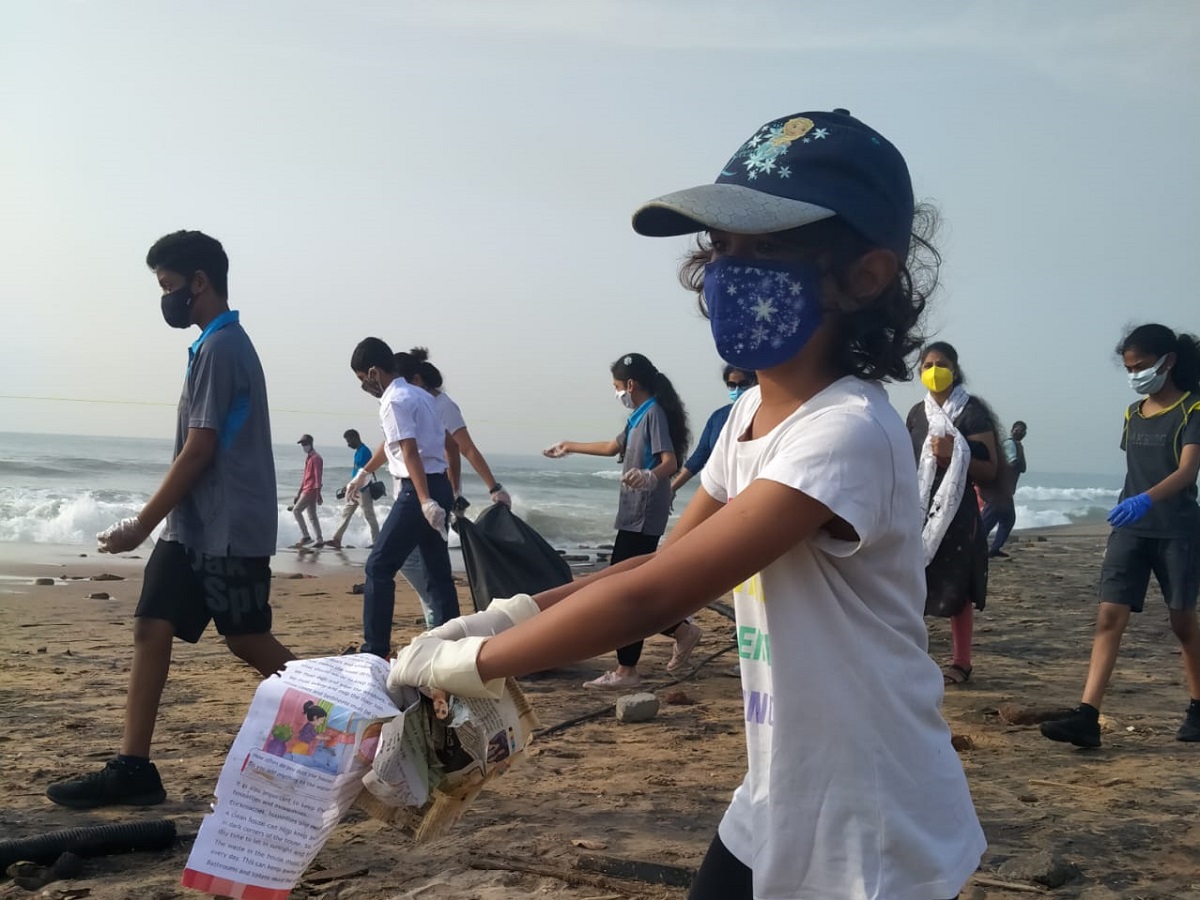 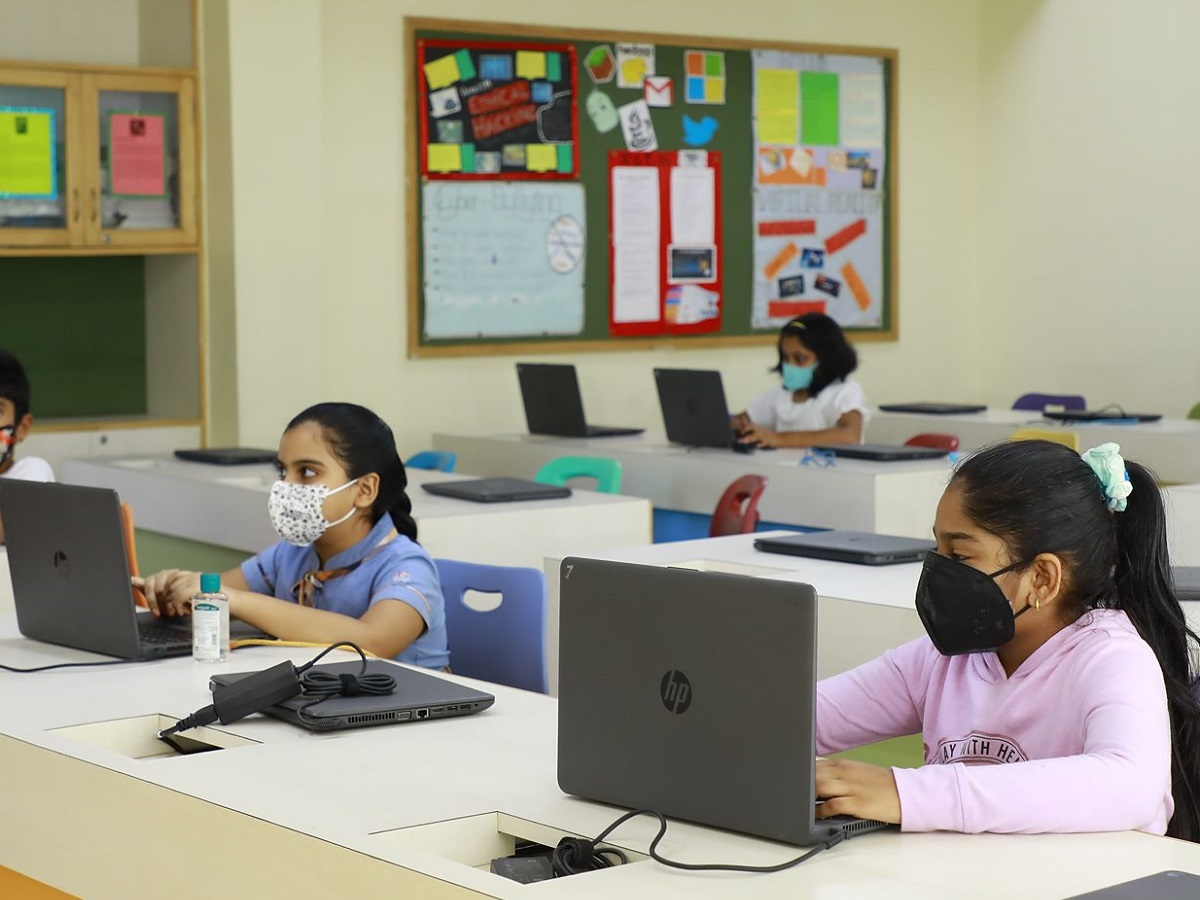 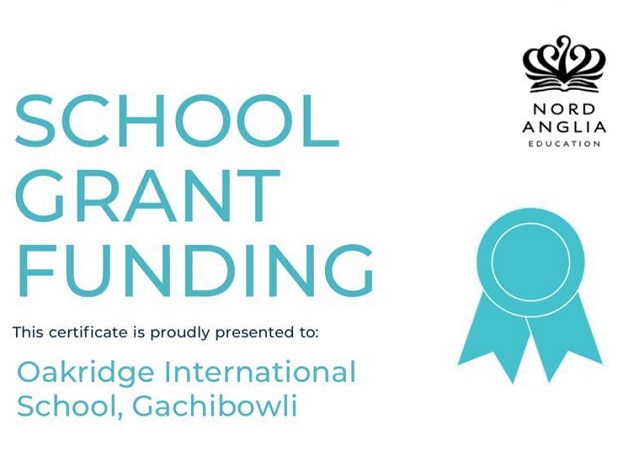 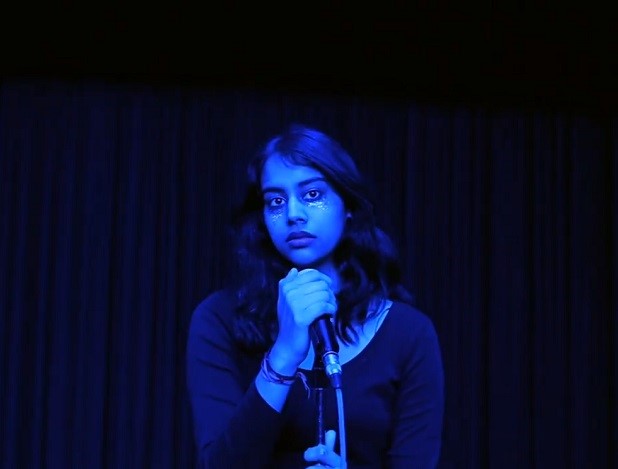